Release 1.12 - Performance improvements
Back to all posts 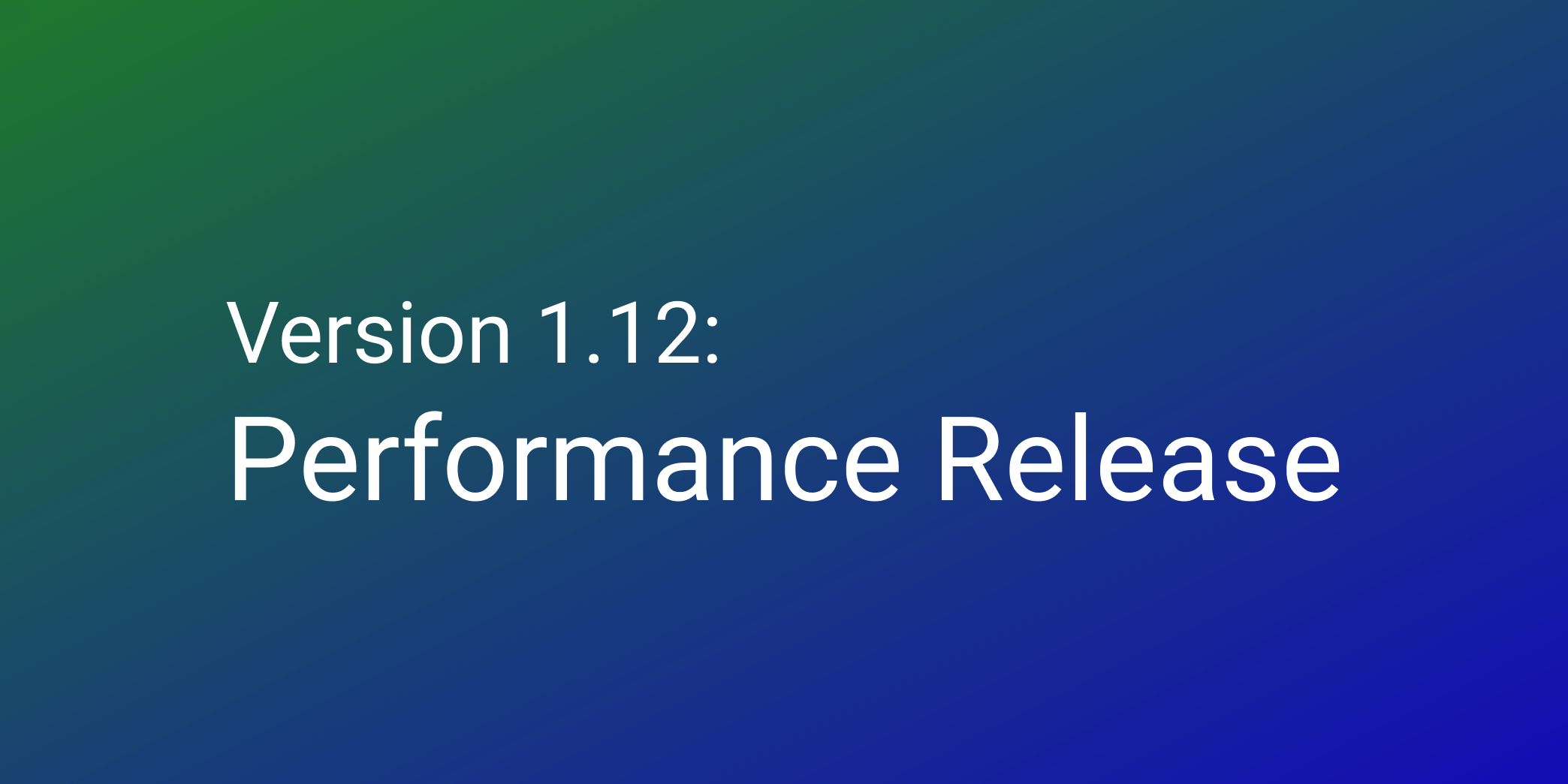 The upcoming Routetitan releases will significantly improve the performance and user onboarding. In this second release of the series we’ve addressed some of the biggest performance bottlenecks when you’re inside a project and when starting a route via the Routetitan Driver app. 🚀

Instead of showing all projects in one overview, we have split them into three tabs: upcoming, active, and past. Users will be able to locate projects more quickly and maintain a better overview of all projects within their organization.

Changes to a published project are now automatically saved

In the past, if you made changes to a published project, you had to click the "Publish project" button again for the changes to be saved. This caused some confusion among users and sometimes users forgot to publish the changes. Therefore, we have decided to automatically save all changes made to a project after it's published.

Since all changes are now automatically saved, we have removed the ability to reoptimize the entire project after publication. The purpose of this is to prevent routes from changing radically after reoptimization has been implemented.

Other fixes and improvements