Release 1.16 – Quality release
Back to all posts 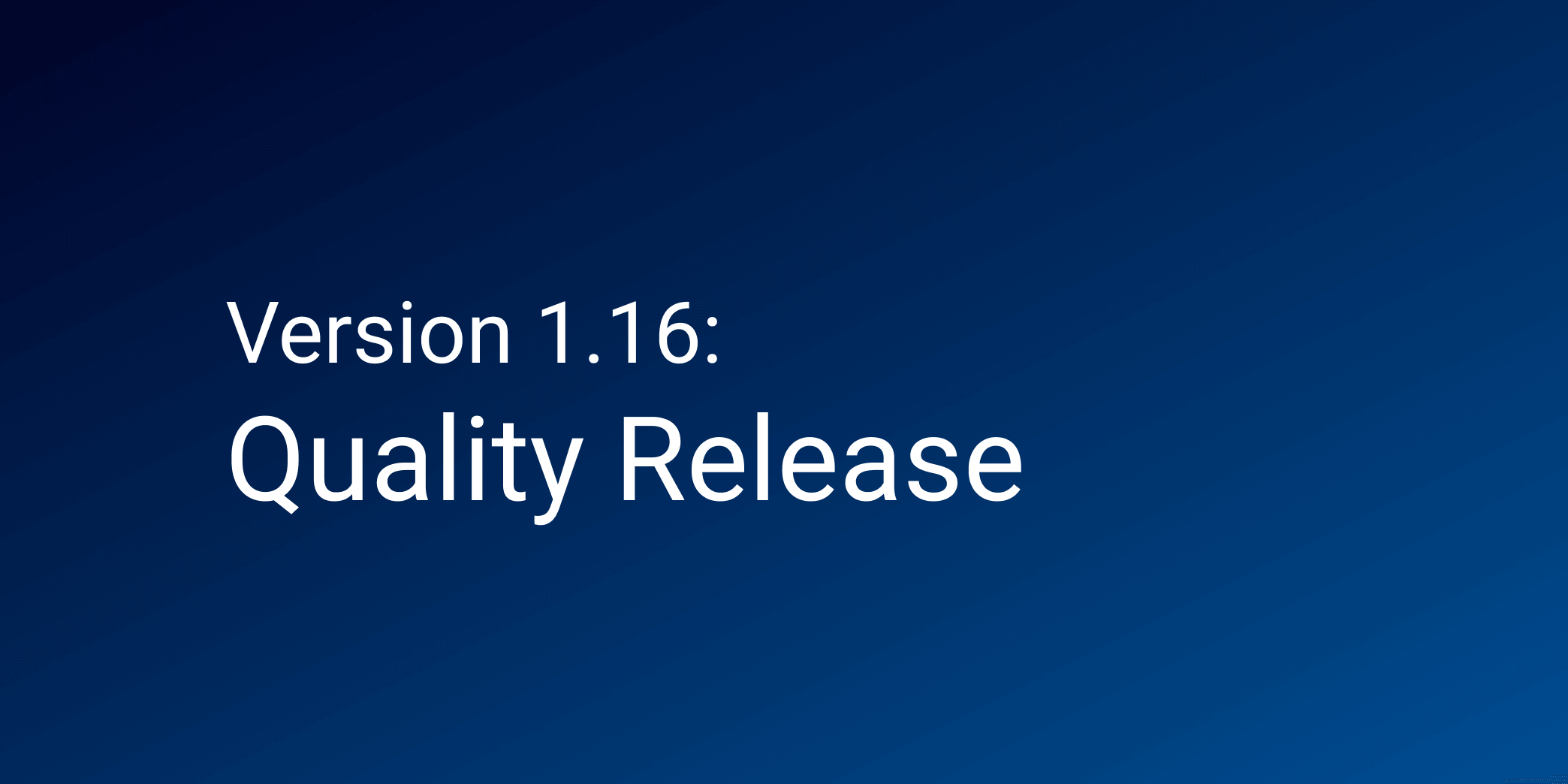