Electric delivery trucks. Which brands are going electric and why?

With the exponential growth of online shopping and thereby delivery services, businesses have had to rethink their strategy on meeting climate change goals. Increasing pressure from regulatory bodies and consumers themselves, as well as a desire to improve brand image and connection to customers, has meant that the big players are making lasting changes in their strategies to save the planet. With the popularization of electrical vehicles (EV’s), some of the major brands, both on the sales and delivery sides, have committed to converting their fleets to electrical vehicles over the next few decades. 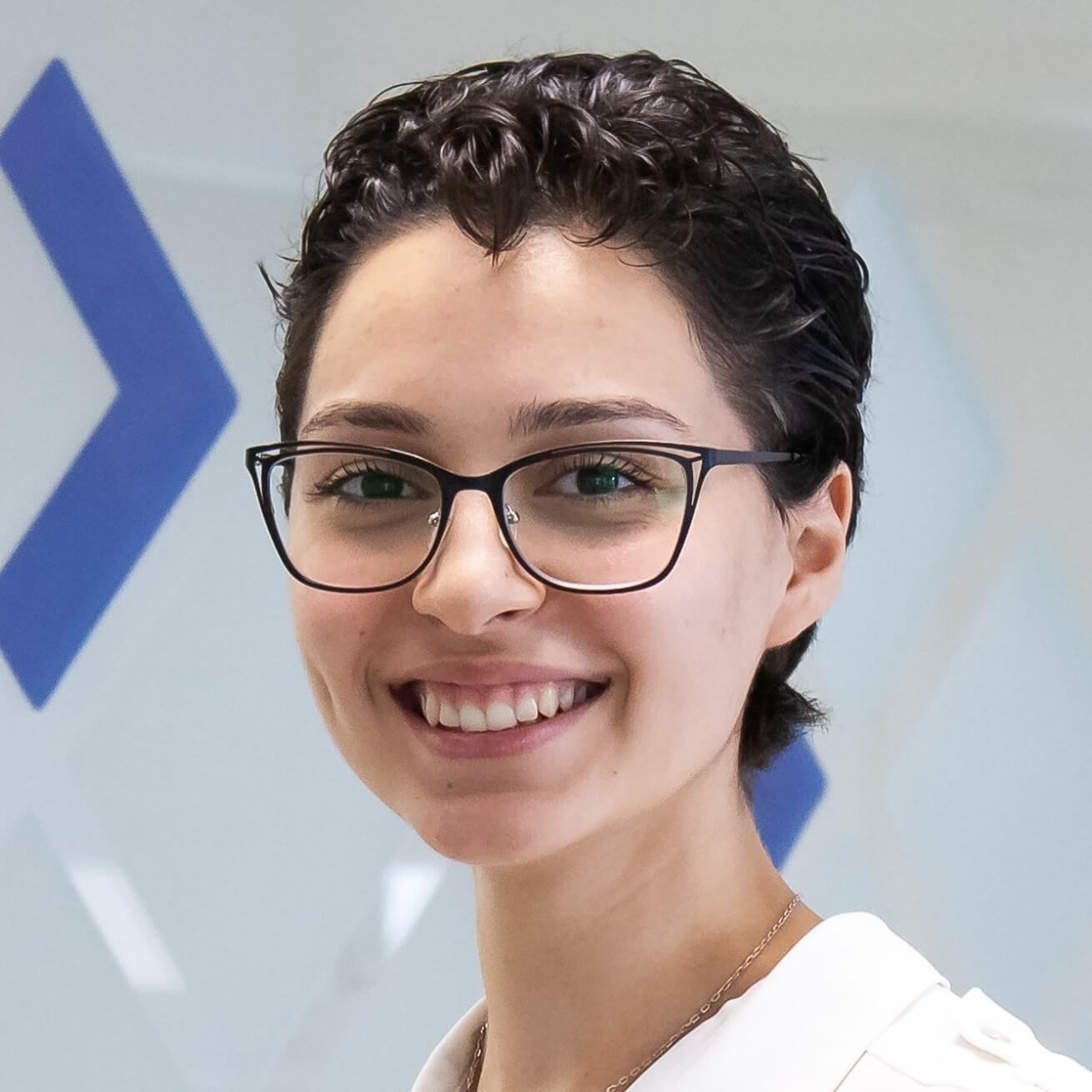 The rise of Electric Vehicles

EV’s are nothing new at this stage, in fact, the first crude electric cars were developed in the 1830s with more sophisticated versions making their debut in the late 1800s. In more recent times, individual consumers have had the option to convert to hybrid cars since the late 1990s with the introduction of the Toyota Prius to the market. The EV market exploded with Tesla becoming a viable option for consumers and the development of charging networks to facilitate usage. Now we see an upward trend of major retail brands such as Amazon committing to electric fleets and delivery businesses like UPS and FedEx following in their footsteps.

Leading the way to convert to EV’s, with more than 10 billion deliveries being made per year, Amazon undoubtedly has one of the largest logistical operations globally. In September 2019, the company announced that it was buying 100,000 electric trucks1, at a whopping $700million investment, as part of its commitment to the Climate Change Pledge to become net-zero carbon by 2040. This was the largest investment in EV’s to date and has stirred up the market of electric vehicle production. Rivian, the start-up company building the trucks will provide 3 different sized trucks to suit the cities and environments as needed. Vans will begin delivering to customers in 2021 and about 10,000 electric vehicles will be on the road as early as 2022. All 100,000 vehicles will be on the road by 2030, as reported in a statement by Amazon in May of this year.

IKEA, the Swedish furniture giant has also committed to making the switch. In 2018, the group started making all deliveries in Shanghai, China with EV’s and pledged all deliveries made in Paris, Los Angeles, New York and Amsterdam would follow by 2020. Since IKEA does not own a fleet, and deliveries are not part of the core business model, the key to their success lies in collaboration. In Shanghai, they work closely with a warehousing and distribution partner called Beiye New Brother Logistics Co. and an electric vehicle leasing company named DST. The two companies helped create an electric vehicle and vehicle charging sharing platform for IKEA in Shanghai. Global delivery partners such as DHL, UPS and PostNord (Danish and Swedish Postal services) have agreed to work in partnership with IKEA, and in turn, are making cost savings from lower maintenance and running costs of EV’s vs. Diesel trucks.

UPS and FedEx, two of the giants in the global delivery industry have, in various ways, been making changes to their fleets to ensure a greener and more sustainable future for their operations. FedEx has been making some deliveries with EV’s since 2009 and believes that wider adoption of alternative fuel, electric and hybrid electric vehicles will play a key role in reducing global emissions while diversifying and expanding renewable energy solutions. That message from a statement made by Mitch Jackson, FedEx chief sustainability officer. In 2019 the company expanded its fleet with 1000 electric trucks to be used for deliveries and pick-ups in California. It’s a combination of buying and leasing vehicles in a bid to enable manufacturers and suppliers to springboard into the North American market with the assurance that fleets will have high-quality and cost-effective service for their advanced solutions.

UPS, on the other hand, has committed to buying 10 000 new, purpose-built vehicles with an investment in Arrival, a manufacturer of EV’s. The team at UPS, similar to other market leaders are constantly innovating and finding solutions to the carbon emission dilemma, as well as creating value for their customers and partners by running a cleaner and more sustainable fleet. Carlton Rose, president of UPS Global Fleet Maintenance & Engineering expressed it best when saying: “Our investment and partnership with Arrival is directly aligned with UPS’s transformation strategy, led by the deployment of cutting-edge technologies. These vehicles are the world’s most advanced package delivery vehicles, redefining industry standards for electric, connected and intelligent vehicle solutions.”2 The company is also working with partners on new approaches to charging and storage which has already been deployed in London, UK.

Fleet economics will play a major role in the adoption of EV’s by the wider delivery community. Saving and benefits from EV’s are starting to become evident which means competitors of early adopters are sure to follow en masse. As prices drop with the production of larger volumes of vehicles and with greater access to charging and storage facilities, the market is likely to expand to more options in the commercial as well as passenger arena. Cities are ideally suited for EV deliveries: dense predictable routes, intense usage, and start-and-stop driving. There is no other choice but to change the way deliveries are being made if there is to be a concerted and global effort in reducing emissions and preventing climate change.

The importance of proof of delivery in the last mile 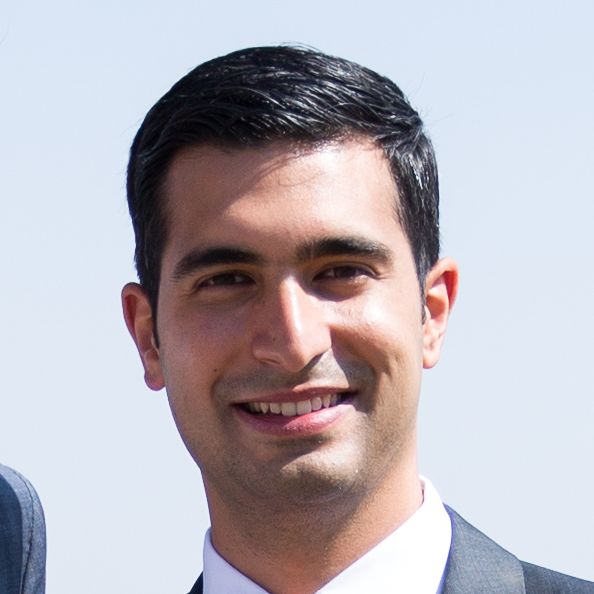